The Steel are hosting their Sixth Annual Blackhawks night, including an appearance by former Hawk Denis Savard.

The Chicago Steel are members of the United States Hockey League, joining the league in 2000. The Steel have played their home games at Fox Valley Ice Arena in Geneva, Illinois, since 2015; previously, the team played at Edge Ice Arena in Bensenville, Illinois, from 2000 to 2015. 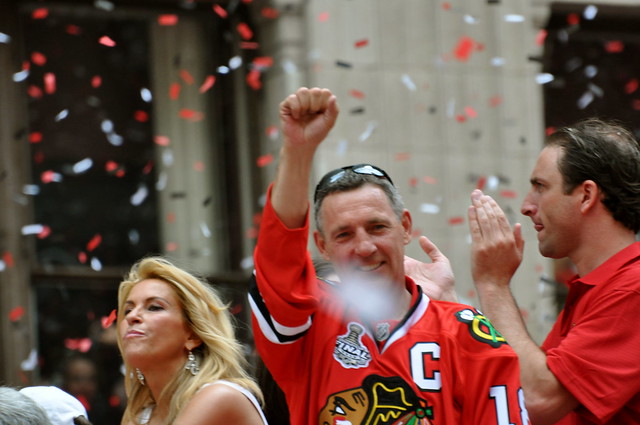 Grab the bag in Grand Rapids….it really could be anything.