Typically thought of for soccer teams, teams across sports have found clever connections for giveaways of this high perceived value item with enormous imprint area.

Stadium scarves are a novel new way to keep your patrons comfortable and broadcast your name or message in style. Our stadium scarves feature an enormous imprint area and high perceived value, so you can be sure your marketing dollars are still hard at work long after the event is over.

These scarves are very popular with soccer teams world-wide and have been gaining traction as a popular game-day premium giveaway item. 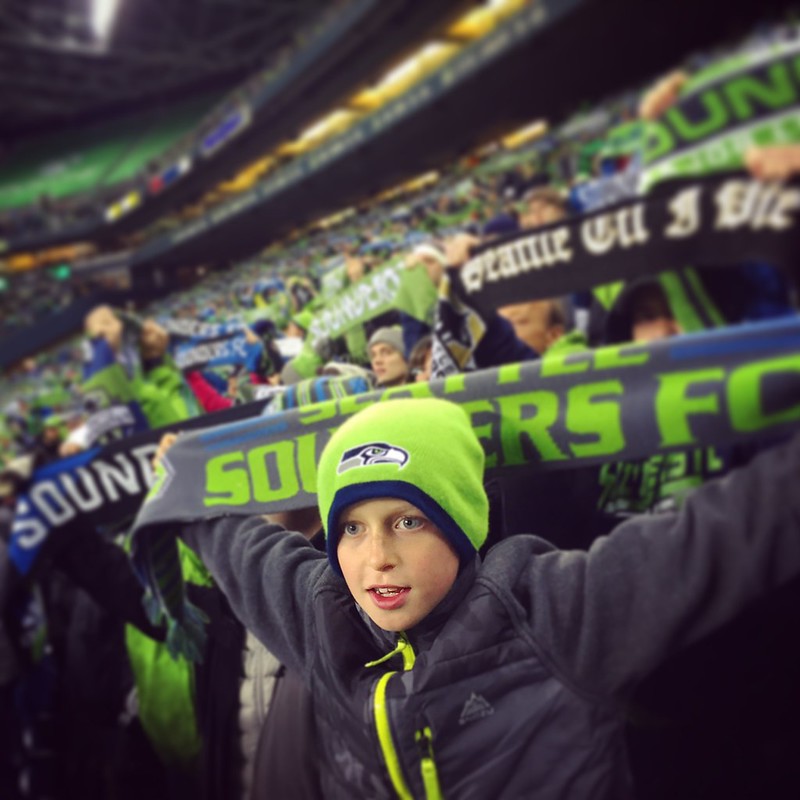 Also many non-soccer teams have wrapped their fans in this premium giveaway, each with a clever connection.

The idea for the scarf was the winning entry of San Francisco’s Jayson Shmueli, 36, a member of Peninsula Sinai Congregation in Foster City, whose prize includes getting to spend batting practice on the field.

Past giveaways for Jewish Heritage Night included a T-shirt, a baseball cap and a bobblehead doll of Rabbi Langer were devised by the Giants marketing department. This year, we wanted to make it more interactive for the fans, a team executive noted.  We had a vote among the marketing department. The scarf was the best idea we saw. (From jewishsf.com)

Hockey Teams are also getting into the act. The defunct Atlanta Thrashers gave scarves to fans, who in turn used the scarves like rally towels according to this blogger:

Gates open at 5pm. Only one ticket is needed for both games.
Get yours NOW: https://t.co/9AIK7JtL0Q pic.twitter.com/97QHfC2Bfv

Giveaways are nothing new for Game 1 of the Stanley Cup playoffs, but the Atlanta Thrashers’ choice for their freebie yesterday was interesting:

The fans filled the arena with the Thrashers blue jerseys and waved blue scarves given out at the door. They roared early in the game, even giving their goalie, Kari Lehtonen, a standing ovation after he made several consecutive saves.

Minor League Baseball got into the act, under the guise of winter clothing, like the Iowa Cubs who gave scarves out in April as part of a “Winter is Over Weekend” Scarf giveaway.

The Cleveland the NBA Cavaliers also used scarves for a Jewish Heritage Night featuring their player Omri Caspi. Fans received a scarf emblazoned with the Cavaliers logo in Hebrew and English.

Since the scarves are known by many sports fans to be the bastion of international soccer fans, it seems they might be a suitable giveaway to celebrate foreign born players…Dirk Nowitzki Scarf Night anyone? Also some charities have offered scarves for sale for fundraising. 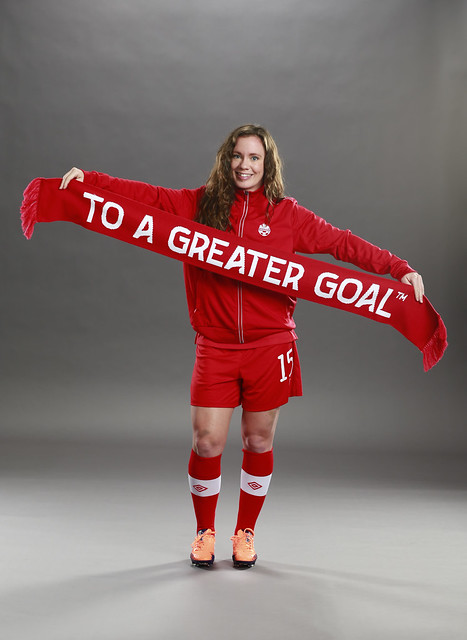 We offer scarves available in several sizes and price points, woven with your logos and custom designs.

Use this form to contact us for more information. 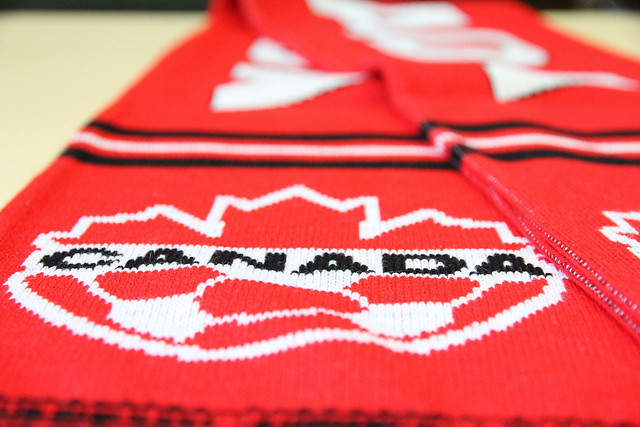 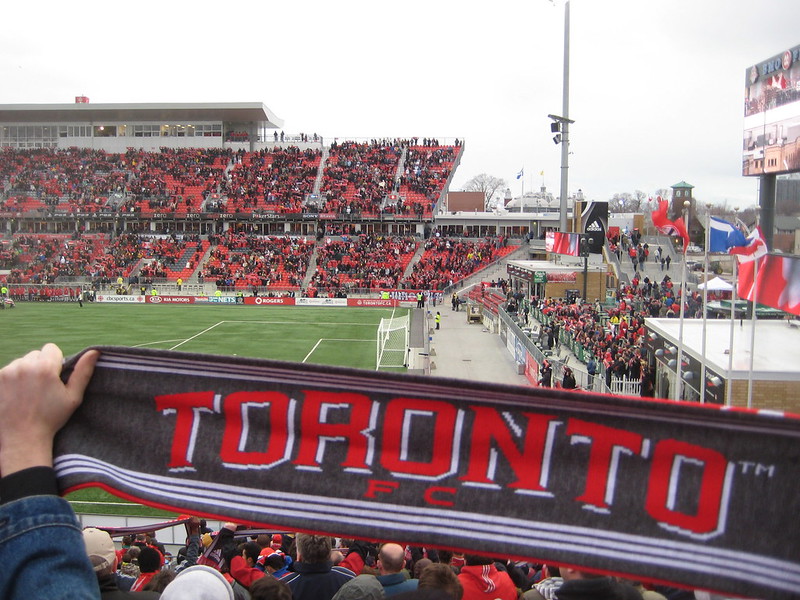 Dress your fans for success with branded clear totes that will strengthen your brand and whisk them through your stadium ...
Read More

As early as 1895 in Australia, pennant flags of winning teams were raised on post for people to see who ...
Read More

World Championship events call for a championship-level noisemaker like "The Rapper." This strong, safe clapping hand will add enthusiasm and ...
Read More

The FanFan is sturdy coated stock, printed on both sides and provides three applications all in ONE premium giveaway - ...
Read More

Masks are not only a sign of the times, they are mandatory in most public settings. Including your arena. So ...
Read More

The trading card world is back!  After a couple decades of over-production damaged the popularity of trading cards collecting cards ...
Read More

Stadium scarves are a novel new way to keep your patrons comfortable and broadcast your name or message in style ...
Read More

Often when a new product arrives on the scene its not long before several factories start to pop up with ...
Read More

Temporary tattoos are an inexpensive giveaway or a great tool for interactive teams. Dress your fans for success with a ...
Read More

Bam Bams/Thunderstix will get your crowd involved in the action. Order one batch for the entire season, fill the arena ...
Read More

Prize Parachutes floated onto the sports marketing scene about 10 years ago and have been gaining momentum ever since. Gameops.com ...
Read More

Unravel your message with the new Rollabana™. Pick it up, pull it open and let it recoil...it's that easy. A ...
Read More

Add a PopSocket to the back of almost any mobile device to transform its capabilities. PopSockets "pop" whenever you need ...
Read More

Junior Arena Banners are the perfect way to celebrate a championship as your team on the court hoists their banner ...
Read More

Super Hero Nights can be a real draw for fans especially kids. We look at various elements for the night ...
Read More
Previous Article

August 2020 Party in the Back Podcast

Pistons’ Claire Czerniuk shared how her background as a performer has helped elevate the Pistons Dance and Entertainment Teams.

Kenn Solomon dusts off an epic WNBA Mascot rivalry and more. Solomon is joined by Jon Cudo and Marc Taylor with over 50 years of mascot stories between them.