This October 2021 Huddle call was a creative workshop drawing inspiration from the [NSFW] movie The Aristocrats and internet sensation Dude with Sign. 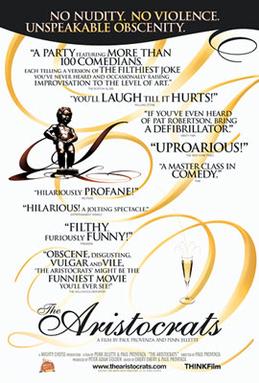 Our guest was Rance Ristau from the Spurs who helped guide a creative workshop with Gameops.com Editor Jon Cudo. Drawing inspiration from the 2005 movie The Aristocrats.

The Aristocrats is a 2005 American documentary comedy film about the famous dirty joke of the same name. It was conceived and produced by comedians Penn Jillette, Paul Provenza, and Peter Adam Golden, and edited by Emery Emery. THINKFilm distributed and released it theatrically. The film is dedicated to Johnny Carson, as “The Aristocrats” was said to be his favorite joke. (wikipedia)

The movie show how comedians take the framework of a joke (in this case an insanely dirty joke) and then wrap their personality and comedic styles around it.  We used that concept to guide an exercise to make our own joke around the framework of Dude with Sign from Instagram.

This Huddle call included mascots from the NBA, NHL, college and MILB, along with industry professionals interested in adding to the fan value of their own events.

The call and full video archive from our October 6th Huddle Call is available on Gameops.com Plus.

This creative workshop included contest for the best creative adaptation of the sign, won by (non-mascot) Colleen Flynn from Boxxed Up.  She won a digital copy of her choice of The Aristocrats or the Aristocats, depending on her current library and tastes.

Note: Editor Jon Cudo has been sent to see HR for his poor judgement of theatrical inspiration this month. 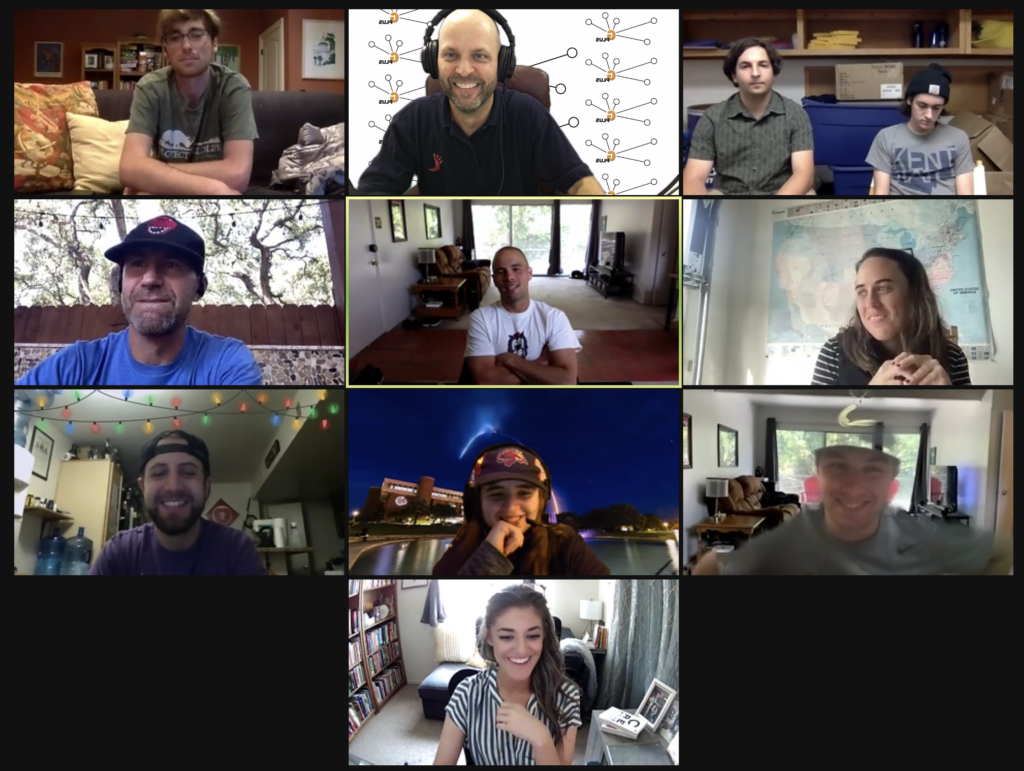 That Thing They Did in Erie

Philly Dress Up Level Up

The Walleye are looking back at memorable moments to keep fans excited for what’s next.