The Storm are honoring Hall of Fame player Lauren Jackson and a blooper reel was assembled for the occasion of her retirement in 2016.

Thanks to 3 Point Productions Matt Heuer we get this timeline cleanser from the all-star Aussie.

Late night #WNBATwitter timeline cleanser … here’s some Lauren Jackson (@laurenej15) career bloopers we put together as part of her retirement ceremony in 2016! #CountIt 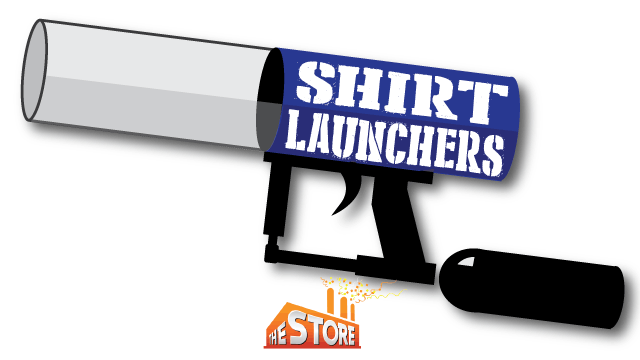 Catch with Dad in Bowie

The RubberDucks tunnel through to find redemption in this great 2019 promotion.

Big Night with all things Ninja Turtle at the Q, see all the details from Cleveland.