We continue to obsess over this locally-flavored promotion in Saint Paul and the Saints continue to make it fun. Plus some Bic Pics.

Here at the Gameops.com World Headquarters we continue to obsess over this promotion. 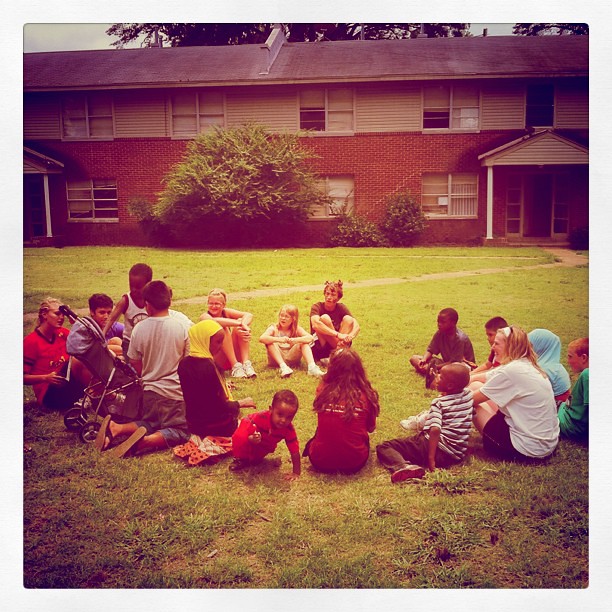 In 2017 the Saint Paul Saints changed their name to the Duck Duck Gray Ducks for a night, and continue to noodle at this local flavor.

While other teams around the country were rebranding themselves, the Saints took it a step further (in true Saints fashion). On April 1, the team announced they would play 50 home games under 50 different monikers, and they invited fans to vote on their favorites. The over-the-top names included the St. Paul Duck, Duck Gray Ducks, St. Paul Holy Buckets, Minnesota Nice, St. Paul Gutteral Uff Da’s and Minnesota Cabin Goers.

This all was no joke for Saints fans, who actually loved the names and insisted the team use at least one of the monikers during a game in 2017. (Strib)

This year the team created the largest game of Duck Duck Gray Duck post-game before a concert.

Whether you call it duck, duck goose, Daisy in the Dell, Drip, Drip, Drop, Vrot Eir or Rumall Chor, this traditional children’s game is familiar to all. Of course, here in Minnesota it’s known only by one name: Duck, Duck, Gray Duck.  Forget all the other records, the only one that matters are the 108 attendees at Canterbury Park in 2019.  We aim to beat that. Following the game, everyone is invited down onto the field to break the World Record for largest game of Duck, Duck Gray Duck presented by Gray Duck Vodka. After the record falls, fans can stick around for a special concert from the Chris Hawkey Band. Chris and his band, with such hits as “Set Free,” “Favorite Song,” and “North Country” will bring their country-rock sounds to CHS Field. Chris has shared the stage with such singers as Miranda Lambert, Jason Aldean, Sugarland, and more.

Duck Duck Goose, A Promotion for Me

I am someone who loves a promotion with local flavor that makes the fans unite as a community. One that has a bit of wink and secret handshake flavor to it.  A promotion that can’t just be passed around the country, because it is YOURS.  It only make sense to you and your fans.  A promotion, exactly like Duck Duck Gray Duck in Saint Paul.

and as if that wasn’t enough fun from the Saint, now they asking for Bic Pics.

They come in different sizes, shapes and colors.  And we want to see them.  So, take out your phone, get the lighting just right, and show us every inch.  Snap the photo and send us your best pic as we celebrate the 70th anniversary of the ballpoint pen.

U of C Boulder Mascot Chip throws in the towel during a blowout loss…and it will help his connection to the crowd.