The Milwaukee Bucks, like 29 other NBA teams, kicked off their season last week.  For the Bucks, though, it was their first game in their new building, the Fiserv Forum.  Opening night is always filled with excitement, and with fans getting their first look at their new arena, the Bucks went all out.

Every fan received a shirt and rally towel.  The shirt’s design turned out for a great keepsake; it featured a mock up of the ticket, with the row, FF, standing for Fiserv Forum, and the seat number, 18, representing the year the building opened.  Light up bracelets were also placed on every seat, with each programmed for different lighting effects to help make their player introductions even bigger.

Carl Manteau, Senior Director of Group Sales, said “The night was a huge win.  It was nothing but positivity – people loved exploring the new arena, and they got 3 different keepsakes to remember it.  The shirts and rally towels were presented by Fiserv, so it was a direct tie-in to our new building and naming rights partner.” 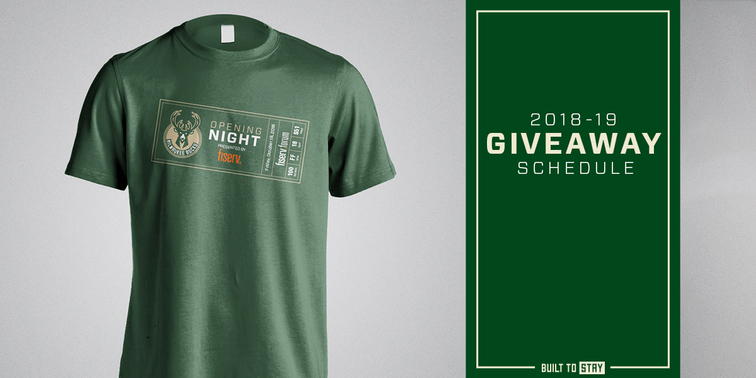 The Bucks also held their first Silent Disco of the season after the game.  This is something they plan on doing at most of their weekend games, and for a $15-$20 add-on to the price of the ticket, fans can stick around after the game and attend the event in one of their premiere clubs inside the arena.  Congratulations Milwaukee on an opening night that surely will have fans coming back for more. 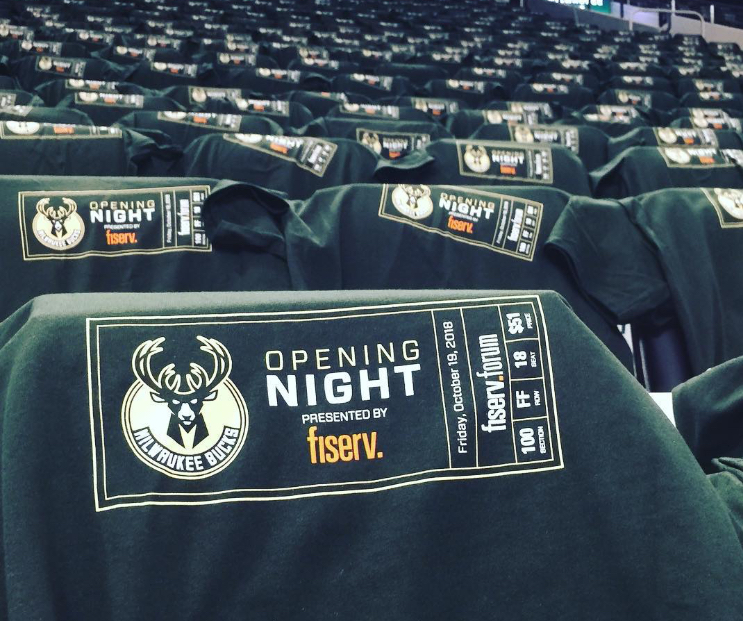 121 Straight Sellouts for the Utica Comets