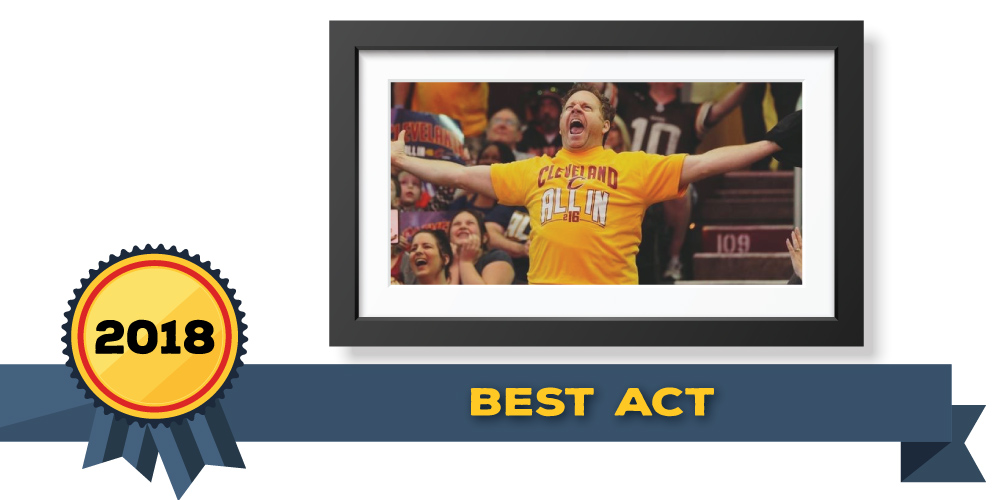 A NHL hockey team executive explains “At the end of the day though, from a value standpoint Cam Hughes remains the best buy in all of promo acts – 2.5 hours of entertainment vs a 5 min act plus the big benefit of Cam’s act is his antics while play is going on, always keeping the crowd engaged and IMO is more valuable than the actual TV TOs (which always are a hit too!).”

Cameron’s act continues to evolve and he’s popping up at larger events each year. Now seemingly a regular at NHL Stanley Cup Finals, NBA Finals and the US Open, the world is now finding out what many game operations directors have know for years; Cameron Hughes will get your fans up and excited.  He also helped the Vegas Golden Knights

Toss and turn and feel alright…. so incredible to be back for Knight Time! Thanks @johnnykats1 for being tonight’s videographer of the game! Go Knights! #justgetup #goldenknights #vegas #nhl #gobig #nhlfans #whathappensinvegas

Also receiving a lot of attention this year were annual standouts Red Panda Acrobat and ZOOperstars!, new comers Amazing Tyler and Rolla Bolla and the aways entertaining Christian and Scooby. 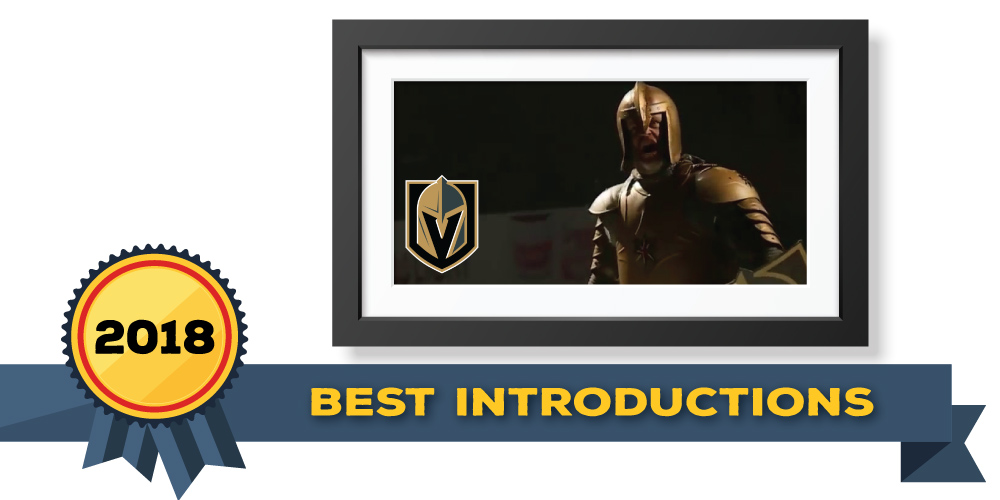 With our diverse panel and subjective nature of the awards runaway winners can be rare, but this year we had a couple categories just dominated by one nominee.  The Best Introductions category was such a case with the Vegas Golden Knights rewriting the script on how to set-up the game and prime your audience. Vegas merged Vegas Strip Showmanship, broad storyline arcs and stylized team branding and elements to reimagine how introductions in sports are done.  They captured the eye of their fans, team executives in all sports and our panel.

They also captured the 2018 Award for Best Introductions. 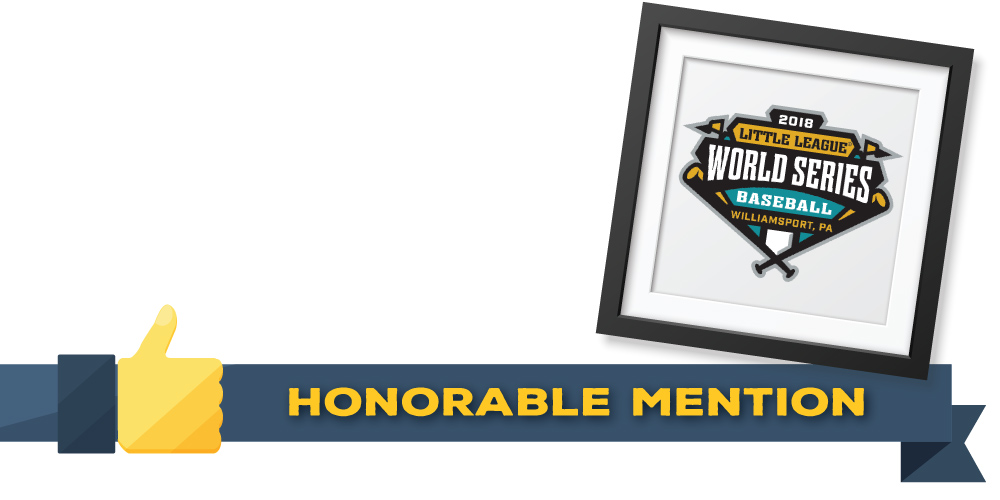 Our baseball expert, Roundtable analyst and long-time panelist Ben Hill noted “The LLWS intros do a great job of reminding you that these are just kids. Appropriately goofy and light-hearted.”.

These TV introductions are playful and winning, doing the basic job of introducing these young stars to the audience while reminding us this is a game played by kids.

Also receiving praise from our Panel was the LFL Seattle Reign introductions and the amazing Toronto Raptors Home Opener Hype video (which has been removed from the web).  Both are also noted in the Best of 2018 December Audio Roundtable Podcast.

Crowd Igniter Cameron Hughes considers if he can FEEL a promotion and Paintjam’s Dan Dunn talks about the origins of his show….and make-up sex.

A good use for old stretched out underwear.